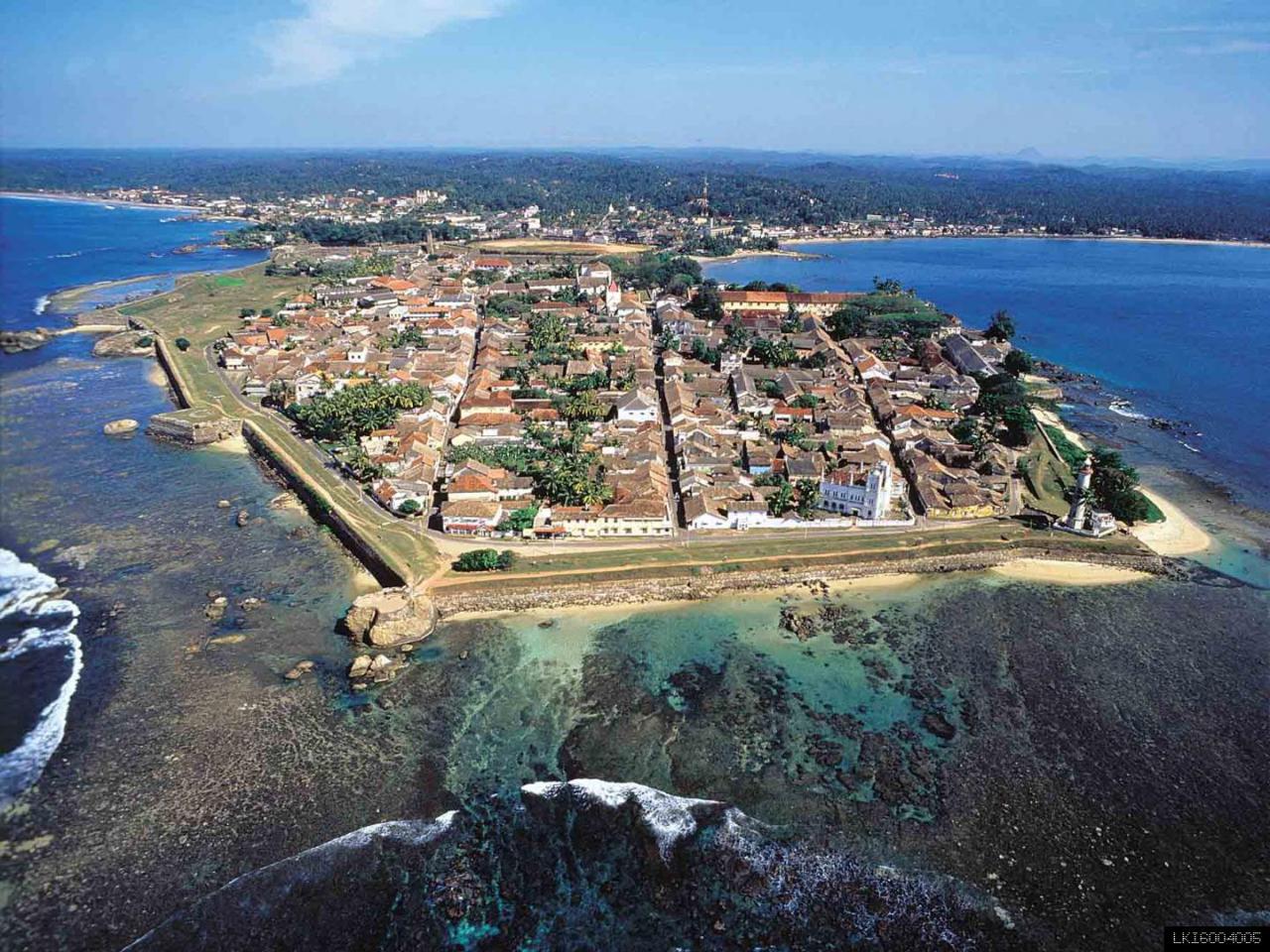 This tour has 2 of the most unique experiences in the south coast of Sri Lanka. The tour of Handunugoda Tea Factory which is one the only tea factories in Sri Lanka that is located closer to the beach and a guided tour of the Fort of Galle, its ramparts and parts of the original town that have importance; An original experience with a local resident whose family has lived and worked in Galle for generations.

What You Can Expect

You will be picked up at your hotel in Colombo at 0830 Hrs. Meals are not part of the tour package so have breakfast before you leave. You will reach your first destination, Handunugoda Tea Factory at 1030 Hrs.

Handunugoda Factory is famous for its Virgin White Tea, which is one of the most expensive teas in the world. The tea is plucked and made without being touched by humans, partially following an ancient Chinese tea plucking ritual. You will be guided around the factory and given an opportunity to try and buy Virgin White Tea, along with many other tea types. Handunugoda is also one of the only tea factories in Sri Lanka which is close to the coast.

After that you will be leaving for Galle city by approximately 1300 hrs.  (Travel Time 40 to 45 mins) Once you reach Galle, you will be having lunch at a restaurant of your choice (At your own expense).

By approximately 1500 hrs join a local resident whose family has lived and worked in Galle for generations, on a guided walk through Galle’s historic 17C Dutch Fort - a UNESCO World Heritage Site. Galle’s natural harbour has long been a hub of trade dating back to ancient times. The accidental arrival of the Portuguese Lorenzo de Almeida in 1505, when his fleet of ships steered off course following a storm at sea, changed the history of this island nation. The Portuguese were followed by the Dutch and then the British in 1796. With each occupation, Galle’s landscape changed and the cultural influences remained. Galle Fort covers nearly four sq. kms and is protected by 12 bastions and connecting ramparts.

Wonder the maze of narrow cobblestone paved roadways lined with colonial period buildings still in use and old merchant houses where generations of Moorish families still live. Take a walk along the sturdy ramparts looking out to sea and visit colonial period churches, the lighthouse and museums. Along the way, stop by for a cup of Ceylon Tea or fresh king coconut. This fascinating excursion will give you a memorable glimpse into life within Galle Fort – one of the best preserved Colonial Fort’s in Asia. After a nice two and half hours spent experiencing its glory, you will be leaving Galle at 1700 hrs.

You will be taking two and a half hours to return to Colombo. Your vehicle will drop you off at 1900 hrs at your hotel in Colombo completing your tour.

Comfortable walking shoes recommended for this tour. Drive time may change due to unpredictable road traffic. Photography stops on the way can be arranged but within locations with reasonable parking areas.

Cancellation, No Show and Refund Policy Cancellation must be in writing and sent by you/your travel agent who made the booking. Cancellations take effect from the date the written notice is received. No refund in full or in part will be given for unutilized services in the package(s) once you commence using the product or service. • Up to 24 hours before the Activity starts – Fixed processing fee of USD 30.00 and the balance will be refunded. In case of a refund to be made via an international bank transfer, all bank fees to be borne by the guest. A refund to the credit card is subject to above processing fee only. • Less than 24 hours and in case of “No Show” – No Refunds. • No refunds will be entertained under whatsoever condition once the guest arrives in Sri Lanka. • We reserve the right to cancel your holiday because of unforeseen circumstances.