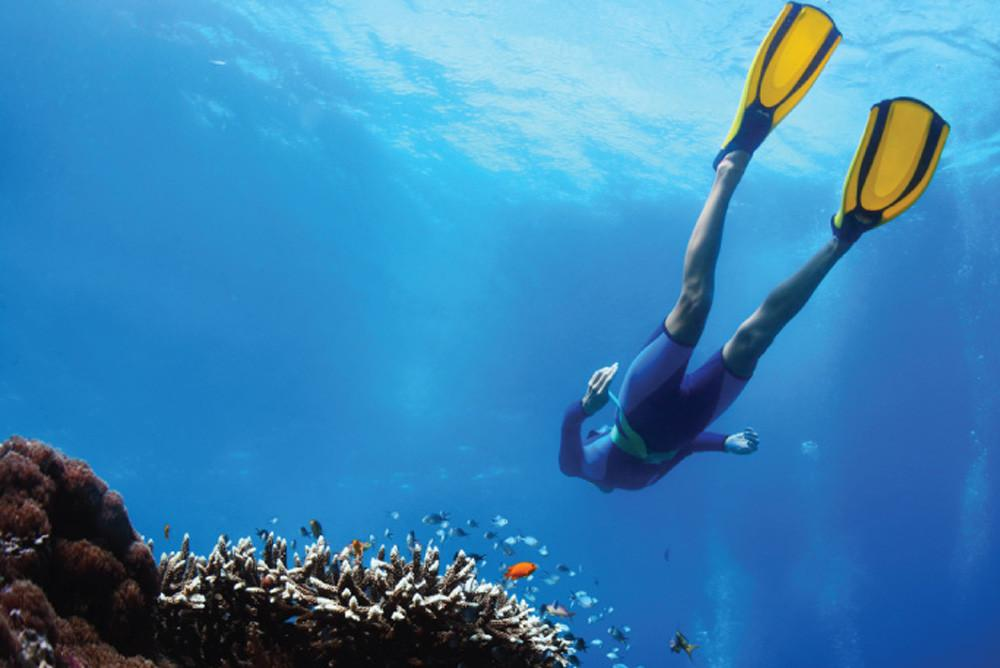 About Snorkelling at Pigeon Island

Go snorkelling with schools of tropical fish and explore the mysteries of an underwater paradise among the coral reefs. This is your chance to have one of the most memorable aqua adventures on offer.

Meet our team at the previously designated location after which you will be taken on a 15 minute boat ride to the island.

Begin an amazing underwater tour of Sri Lanka’s most beautiful corals and fish. Enjoy a two-hour snorkelling expedition on the island’s reef and explore its splendour.

The white sandy beach and the crystal clear blue waters provide the perfect backdrop for this relaxing activity. The ideal time for snorkelling is between 9 a.m. and 2 p.m. when the sun is directly above and visibility is at its peak.

Cancellation, No Show and Refund Policy • Free cancellation up to 24 hours before the activity starts • Less than 24 hours and in case of “No Show” – No Refunds. • We reserve the right to cancel your holiday because of unforeseen circumstances.