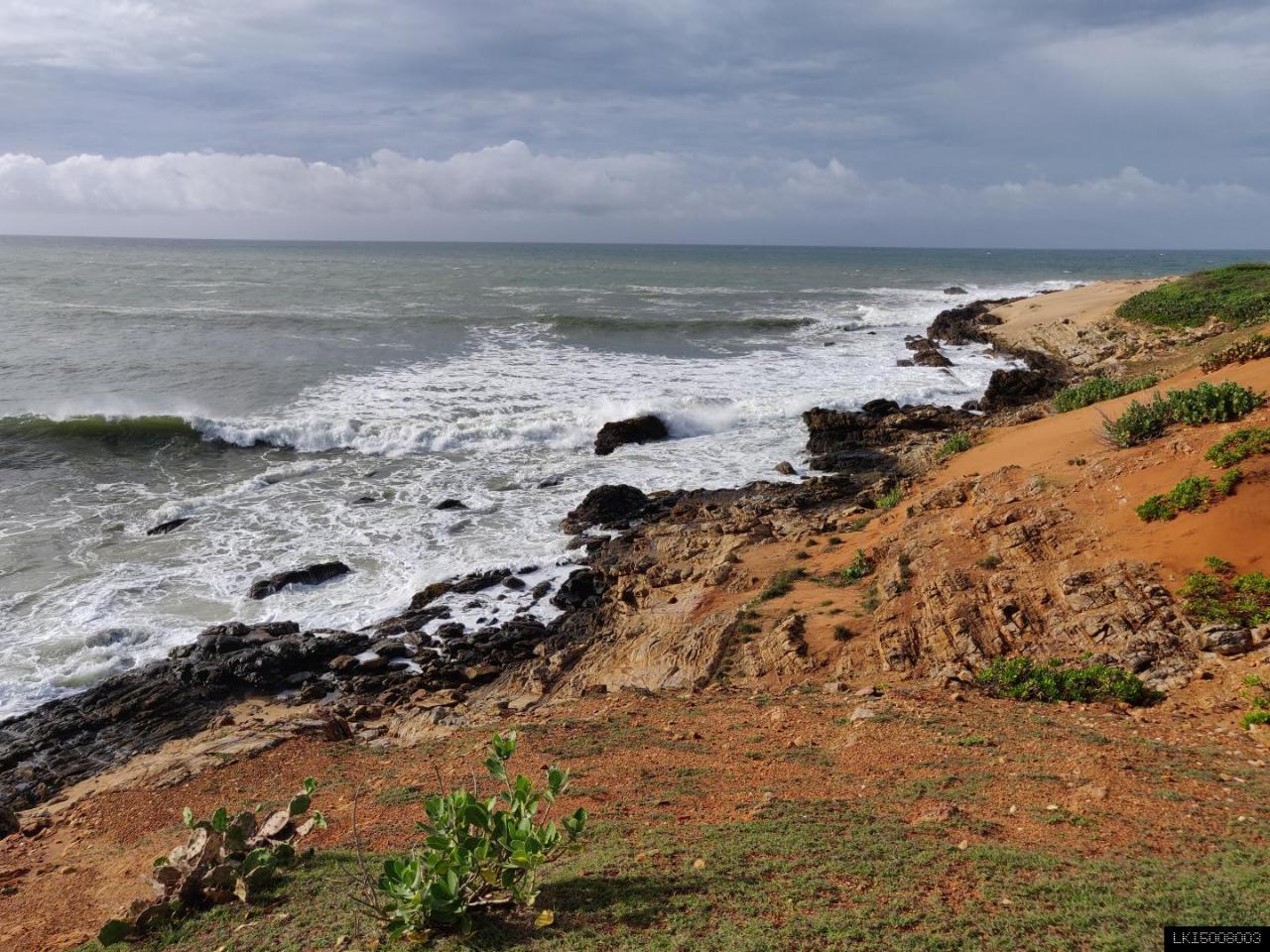 What You Can Expect

You will be starting your tour from Port of Hambantota at 1.00pm. Your chauffeur will be picking you up from Port Gates of Hambantota and driving you to Bundala. You will reach the Bundala by 2:00 pm, proceed to Bundala National Park where you will meet your safari jeep to go on a lovely jeep safari.

Enjoy a three-hour safari which would give you a chance to explore the amazing Bundala National Park. Bundala is a UNESCO designated Biosphere Reserve, an Important Bird Area designated by Birdlife International and also the very first Ramsar site in Sri Lanka. Based on the southern coast of Sri Lanka, Bundala National Park has a low country dry zone climate with five saltwater lagoons. The park as a whole is a home ground for many species of plant life, many of them aquatic.

Your safari will give you a chance to see many of the 324 species of animals that can be found in Bundala. Small herds of elephants roam the park. Meanwhile, you may see langurs, pangolins, barking deer, sambar and many other types of deer, wild boar, rusty-spotted cats, black-naped hares and jackals. These are merely the tip of the iceberg.

In addition to these mammals, Bundala is also famous for its crocodile population. It is the only park in Sri Lanka where you can see both the species of crocodiles available in Sri Lanka; the freshwater (mugger) crocodile and the estuarine crocodile. Other reptiles seen here are tortoises, the many species of snakes including the endemic flying snake, and turtles including all five of the species of globally endangered sea turtles that nest in Sri Lanka.

Bundala is also a haven for almost 200 species of birds at the peak of migration. Greater flamingos, which migrate by the thousands to escape winter, also count among this number. Some of the birds that you may get to see are; the many species of cormorants; ducks, such as the lesser whistling duck or garganey; spoonbills; storks such as the painted stork or the black-necked stork; and other birds like the Eurasian coot.

After the safari, you will return to your vehicle and you’ll get back to the Hambantota Port by 6.30 pm, completing your tour.

Cancellation, No Show and Refund Policy Cancellation must be in writing and sent by you/your travel agent who made the booking. Cancellations take effect from the date the written notice is received. No refund in full or in part will be given for unutilized services in the package(s) once you commence using the product or service. • Up to 24 hours before the Activity starts – Fixed processing fee of USD 30.00 and the balance will be refunded. In case of a refund to be made via an international bank transfer, all bank fees to be borne by the guest. A refund to the credit card is subject to above processing fee only. • Less than 24 hours and in case of “No Show” – No Refunds. • No refunds will be entertained under whatsoever condition once the guest arrives in Sri Lanka. • We reserve the right to cancel your holiday because of unforeseen circumstances.